Loot Arena is the factory that supplies the Loot NFT ecosystem with its native currency, the LTT.

Loot Arena is a game where bidders compete to win an NFT while mining LTT; bidders are also known as miners, and mining is the act to generate LTT for use in the ecosystem. The goal is to win NFTs and generate as many LTT as possible. There are several ways to achieve this goal and exert influence at this factory, e.g., collecting sets, selling LTT to increase the amount that can be bid, sitting in the parliament (a member governance group), and more. 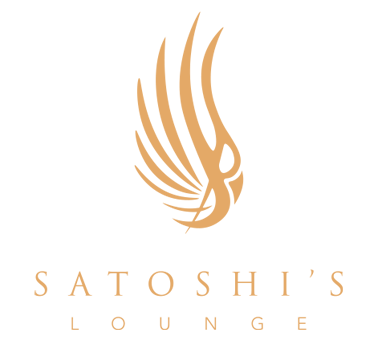 People access the ecosystem since it does not require an invite (Loot Arena is by invitation only). Satoshi's Lounge is the LTT store, where all items in Loot NFT World are sold and include other off-world items (such as physical and digital products).

98% of the LTT is burned whenever redeemed, and 2% is used as rewards for Royaume De Satoshi and Territorio LTT St plot owners. Satoshi's Lounge can also accommodate the resale of plots and NFTs.

A fantasy land management portal where plot owners can mint NFTs, administer plots, do activities to earn Credits or USDC ERC20, and more. 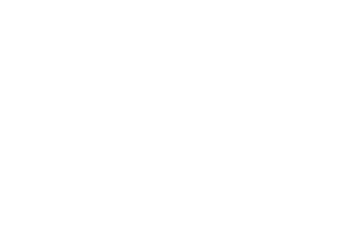 This is the visual display of the world, the maps, title details, stories, and the various activities that plot owners introduce to drive visitors to their plot. The world also contains the rankings, a fame index of known movers and shakers of an alternate reality. 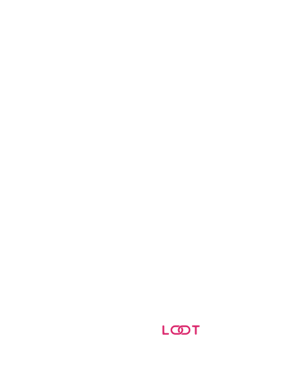 The first halfway house (virtual-real world) application of Talos, X by SL, is an honor-based auction platform. High-value items are sold at galas or other events. Members bid USD, which is carried on the blockchain with LTT. 10% are paid as fees cross-world from the real-world to plot owners in Loot NFT World. 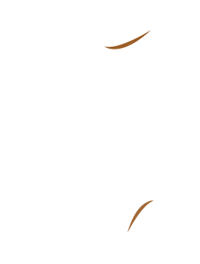 Talos is the project name we use to describe the infrastructure that supports Loot NFT's ecosystem. It contains a permissioned blockchain environment (LNFTxHABN) and several software applications that make our fantasy world work. The goal is to prove Talos in that world before extending it to be used for real-world applications.